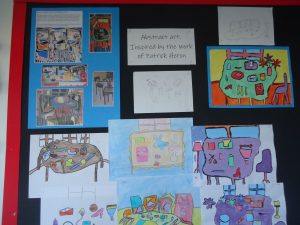 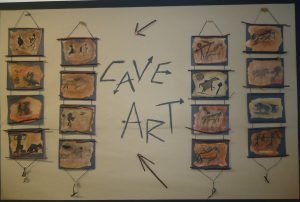 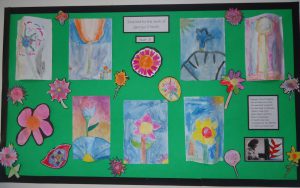 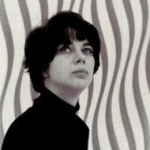 Riley was born at Norwood, London, the daughter of a businessman. Her childhood was spent in Cornwall and Lincolnshire. She studied at Goldsmiths’ College from 1949 to 1952, and at the Royal College of Art from 1952 to 1955. She began painting   figure subjects in a semi-impressionist manner, then changed to pointillism around 1958, mainly producing landscapes. In 1960 she evolved a style in which she explored the dynamic potentialities of optical phenomena. These so-called ‘Op-art‘ pieces, such as Fall, 1963 (Tate Gallery T00616), produce a disorienting   physical effect on the eye. 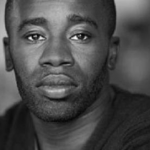 Christopher Ofili, (born 10 October 1968) is a British Turner Prize-winning painter who is best known for his paintings using elephant dung. He was one of the Young British Artists. Since 2005, Ofili has been living and working in Trinidad and Tobago, where he currently lives in Port of Spain. He also lives and works in London and Brooklyn. Ofili has used resin, beads, oil paint, glitter, lumps of elephant dung, cut-outs from magazines as painting elements. His work has been classified as “punk art.” 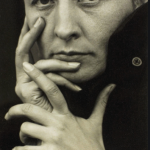 Born in 1887, Georgia O’Keeffe was an American artist who painted nature in a way that showed how it made her feel. She is best known for her paintings of flowers and desert landscapes. She played an important part in the development of modern art in America, becoming the first female painter to gain respect in New York’s art world in the 1920s. Her unique and new way of painting nature,    simplifying its shapes and forms meant that she was called a pioneer. 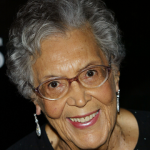 Elizabeth Catlett (April 15, 1915[2] – April 2, 2012)[3] was an American and Mexican graphic artist and sculptor best known for her depictions of the African-American experience in the 20th century, which often focused on the female experience. She was born and raised in Washington, D.C. to parents working in education, and was the grandchild of formerly enslaved people. It was difficult for a black woman in this time to pursue a career as a working artist.    Catlett devoted much of her career to teaching. However, a fellowship awarded to her in 1946 allowed her to travel to Mexico City, where she worked with the Taller de Gráfica Popular for twenty years . 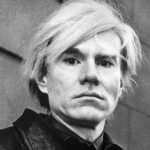 Andy Warhol was part of the pop art movement. He was born Andrew Warhola in 1928 in Pennsylvania. His parents were from a part of Europe that is now part of Slovakia. They moved to New York in the 1920s. His first job was illustrating adverts in fashion magazines. Now is he known as one of the most influential artists who ever lived! 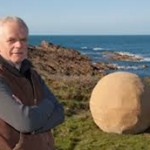 Andy Goldsworthy, (born July 26, 1956, Cheshire, England), British sculptor, land artist, and photographer known for works created outdoors from natural materials found on-site. As an child growing up in Yorkshire Goldsworthy worked as a farm labourer when not in school. That work created an interest in nature, the    cycles of the seasons, and the outdoors. While in school he discovered his preference for creating art outdoors rather than in the studio. He began to make temporary site-specific works with stones, leaves, sticks, snow, ice, and any other natural materials available to him. Some of his earliest works were rock sculptures at a beach near his art school.

My favourite artwork is The Snail by Matisse because of it’s simplicity. 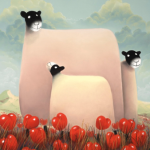 My favourite artist is Mackenzie Thorpe. My children learning about him in primary school. I love the big faces of some of his characters and also the large sheep.” 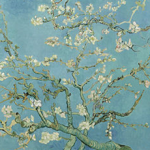 I have always liked The Almond Blossom by Van Gogh. It inspired me to make a trip to Amsterdam and see it in person. It did not disappoint!” 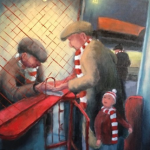 “We have lots of painting by a local artist called Phil Meadows. I enjoy looking at his art every day in my house.”

Find out more or adjust your settings.

This website uses cookies so that we can provide you with the best user experience possible. Cookie information is stored in your browser and performs functions such as recognising you when you return to our website and helping our team to understand which sections of the website you find most interesting and useful.

Strictly Necessary Cookie should be enabled at all times so that we can save your preferences for cookie settings.

If you disable this cookie, we will not be able to save your preferences. This means that every time you visit this website you will need to enable or disable cookies again.